If you search online or on Pinterest for vegan macaroni cheese recipes, you will find many based on pumpkin in place of cheese. This is a great way to up your daily vegetable count but I wanted to create a recipe that also contained a decent vegan protein source so I have added cashew cream and flax seed to my version of the recipe, as well as nutritional yeast which is commonly used in vegan dishes to give sauces a cheesy, nutty flavour.

My take on “mac n cheese” is one of the healthiest versions you can get. While the standard version is dripping in harmful saturated fat and cholesterol; this version contains beneficial monounsaturated and polyunsaturated fats. It is high in fibre, contains a vegetable portion per serving, and is rich in beneficial vitamins and minerals like B vitamins and magnesium. For the healthiest version, opt for  wholewheat pasta, or even try an alternative like lentil pasta (available in the Free From isle of most bigger supermarkets) – you might not get it in a macaroni shape but it will add a further protein source to the dish while also being low GI, as well as gluten-free.

Here in the UK we tend to eat a mountain of pasta on its own or, worse still served with chips or roast potatoes. Avoid the double carbs – to make this a healthy, balanced meal, serve your “mac n cheese” with plenty of steamed greens like broccoli, kale and/or green beans.

Do you have a nut allergy? No problem, you can still make the dish by skipping the cashew cream. Just add some more (nut free) plant milk in its place.

Makes 4 portions as part of a meal 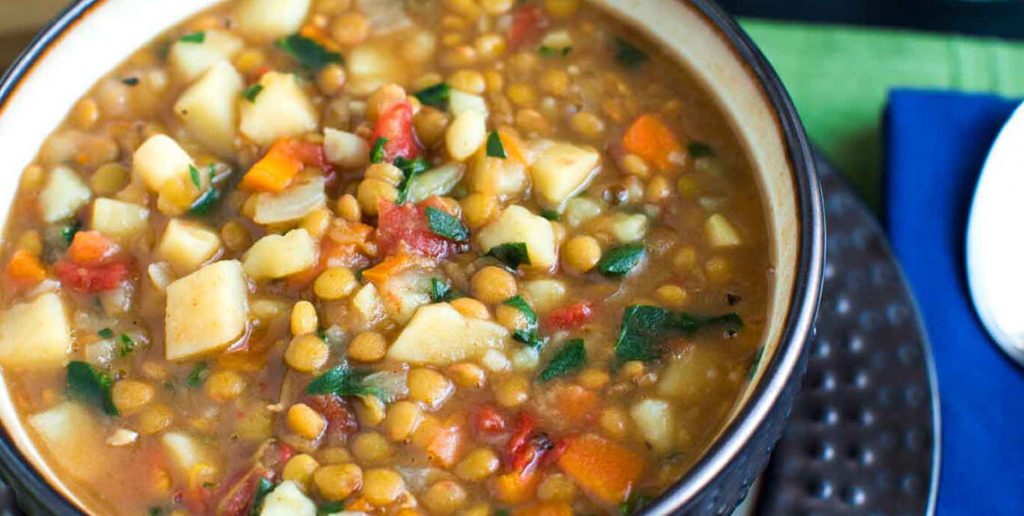 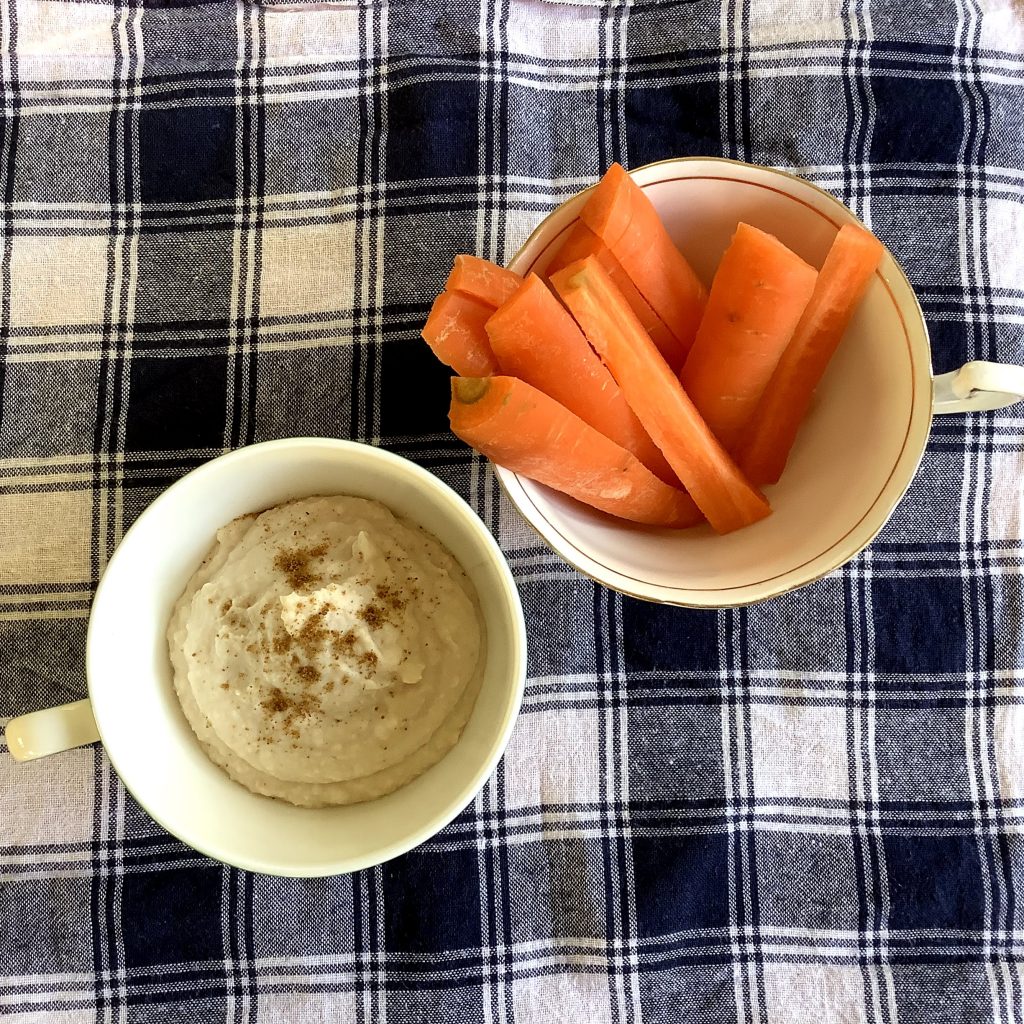 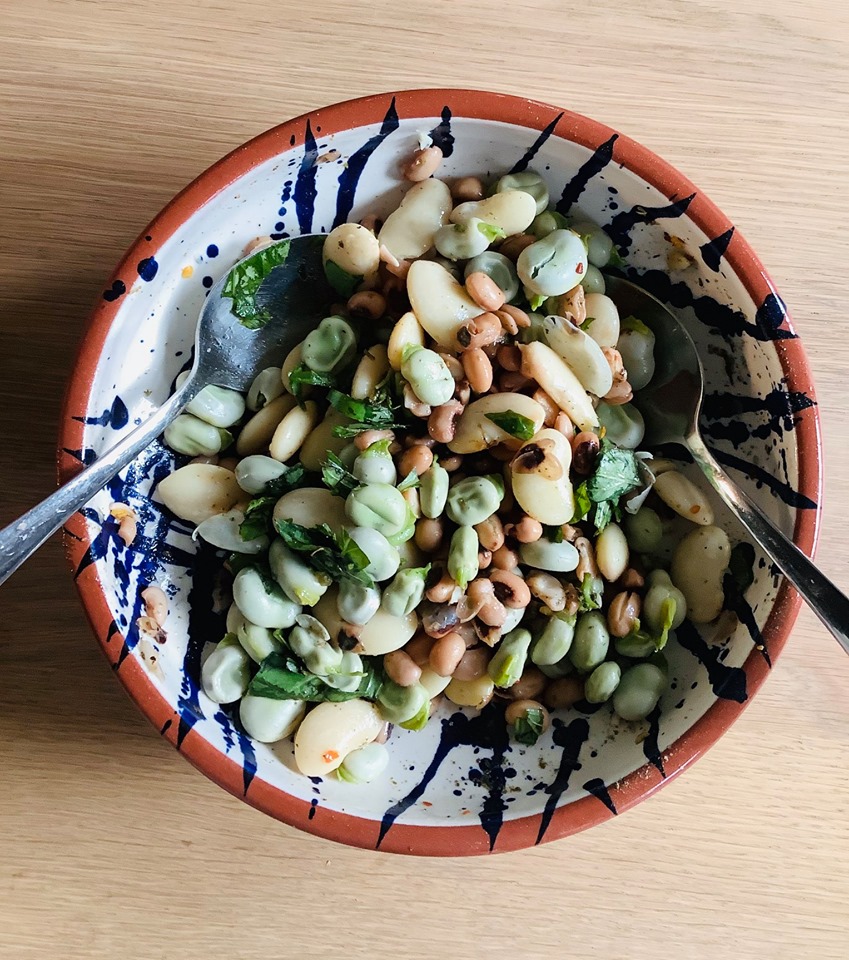 July 24, 2019 Recipe – Super Easy Bean Salad Read More
This website uses cookies to give you get the best experience possible. By continuing to use this site, or clicking 'I accept', you agree to our use of cookies. Please read our Privacy Policy to see how we use cookies and to learn about how you can change your browser preferences. I acceptPrivacy policy